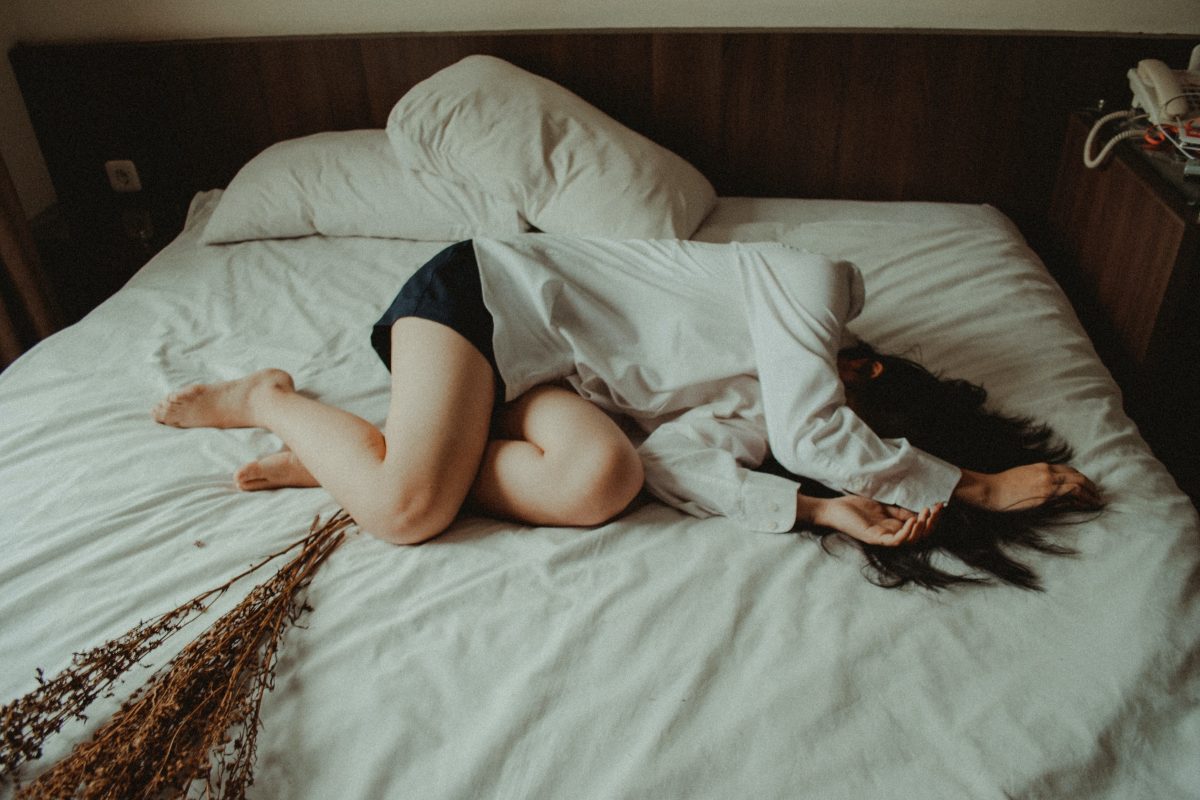 10 Things Not to Do After a Breakup to Recover Faster

Breakups are never easy no matter if you ended the relationship or were the one broken up with. We tend to get a little crazy when our hearts are involved so here are 10 things not to do after a breakup to move on with your sanity and pride intact.

Don’t be that psycho ex-girlfriend! You’ll look back like wtf was I doing, so let’s just avoid any regret and make smart decisions after a breakup! ????????

Don’t text him, call him, DM him or email him

Girl, do not contact that man. Going no contact after a breakup is the best way to go. Reaching out and trying to stay friends is my #1 thing not to do after a breakup. You need to put some distance between you two so you can start healing.

Talking to the person who hurt you every day does not allow your emotional wounds to heal. Texting someone after a breakup is like emotionally tormenting yourself. It also may just really irritate the crap out of your ex, especially if he really does not want to hear from you.

Yea, a couple of drinks won’t kill you after a breakup but a bottle of day definitely might. Don’t start engaging in self-destructive behaviors like excessive drinking, smoking, sleeping, spending or eating.

When you do that, you’re only making yourself feel more shitty in the long run. Do you really want to be dealing with a breakup AND a hangover every day? That ain’t it, sis.

These behaviors are just coping mechanisms to numb the pain you are feeling. You have to find healthier ways to cope!

Related Post: 7 Proven Tips to Getting Over a Breakup

That’s his prerogative and keeping tabs on someone who is no longer yours only makes moving on harder. Block him on all socials, girl. There is nothing noble about keeping him in your virtual social circle after a breakup.

Don’t Try to Get Revenge

If what your about to do will give your ex a crazy ex-girlfriend story, DO NOT DO IT. I REPEAT. DO NOT DO IT.

Don’t try to sleep with his best friend. Do not slash his tires every other week. Do not call him a million times from a blocked number. Do not lie and tell him you’re pregnant.

We do desperate things sometimes when we are hurting but seriously you are above all that. I can assure you doing that stuff may give you some temporary satisfaction but you will lose your dignity and self-respect.

Choose to go high, even if he did you dirty because he’s not even worth the energy.

The best revenge is focusing on yourself and growing into the best version of yourself. #postbreakupglowup

Start your Glow Up with these posts:

10 Toxic Habits You Need To Break To Be Happier

7 Life-Changing Reason to Go On A Solo Trip

50 Positive Affirmations to Start Your Day Off Right

Sometimes we tell ourselves that we have to stay strong and try to hold back tears when we are sad. Let those tears flow, babe! Let the anger out and punch that pillow. Pushing down your emotions isn’t healthy and will only make your healing process longer. Feel your pain instead of running from it. You’ve gotta let the sadness out to make room for the happiness to come.

Don’t Torture Yourself with Reminiscing

Crying in your bed scrolling through old pictures and remembering all the good times you had is only going to make you miserable. There is no value in exposing yourself to things you know for a fact will upset you. Get rid of his stuff and all the reminders so you can emotionally detach. After a breakup, we tend to romanticize the relationship but be sure to remember the bad times too.

It’s okay to be sad but you still need to take care of yourself! That means doing regularly scheduled activities like showering and brushing your hair. Don’t let go of yourself just because of the breakup. If anything, you should be doing even more to make yourself feel awesome. Exercise, have a spa night, eat well, and go out with friends.

If you are finding you have no energy to do literally anything, talk to a mental health professional because you may be falling into a depression.

Going out with friends and socializing is important so don’t cancel plans and avoid leaving the house! Sitting around and wallowing isn’t going to help you feel any better! Make yourself get out of the house even if you don’t want to. Talk to your friends about how you’re feeling and don’t turn people away when they check in on you. It’s easy to withdraw into ourselves when we are sad but allowing people in can help you feel better.

I have nothing against hooking up with a guy if you think that’s going to have a positive impact on you. But if you’re the type to wake up the next morning in a stranger’s bed hating yourself, don’t do it!!

Don’t Jump Into Another Relationship

Some people jump into a rebound relationship after a breakup but taking some time to heal is really beneficial. Hurt people hurt other people and that’s not fair to the next guy you’re with. I’ll be straight with you…it’s fucked up to use a new guy just to distract you from the pain of losing your ex. If you know you’re rebounding and don’t want anything too serious be sure to make your intentions clear.

If you want to move on faster and get over your ex abide by this advice! These are 10 things not to do after a breakup for a reason! They keep you emotionally involved with your ex, prevent you from healing your broken heart properly and set you up to be unhappy in the future. Keep your head high, babe, and don’t do anything crazy! Lol

Be sure to get my Breakup Workbook for motivation to stay strong and move forward! 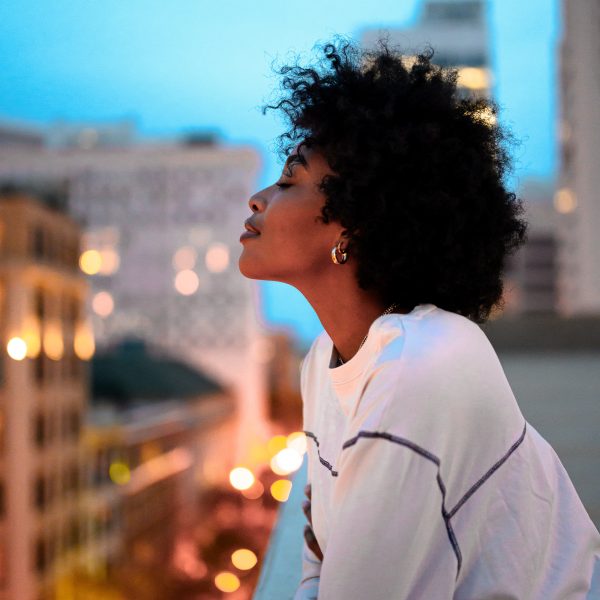 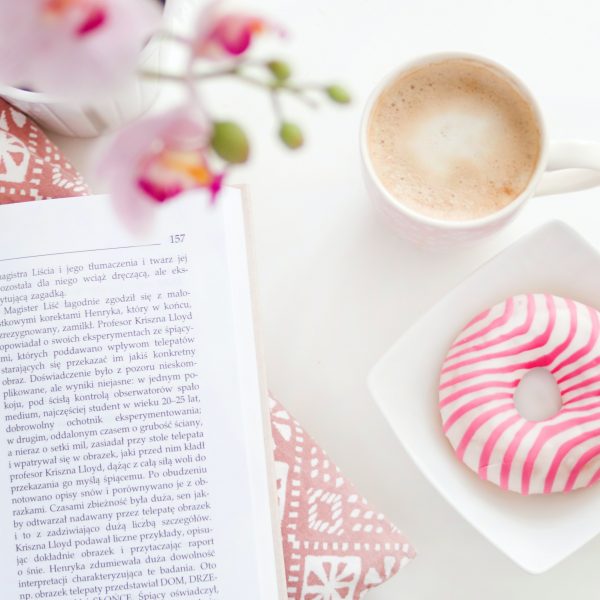 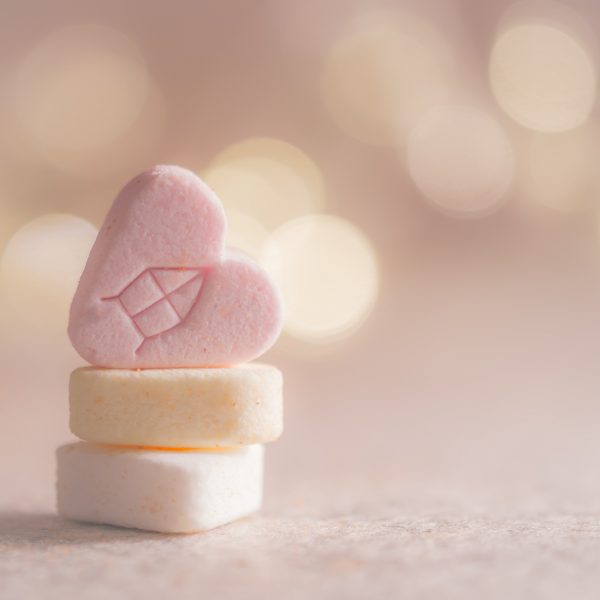 7 Proven Tips for Getting…