Seriously, Don’t Reply When Your Toxic Ex Texts You

Girl, I get it! It’s so freaking annoying when you’re minding your business and living your best life and your toxic ex keeps reaching out to you. Your memories of him flash back and he is at the forefront of your mind yet again.

The very thing you don’t want!!

My ex is still randomly contacting me almost a year and a half after our breakup. I haven’t reached out to him even once or responded to any of his contact attempts yet he’s really not taking the fucking hint.

I found myself getting tempted to respond. To tell him to leave me the hell alone! Or to ask him why he’s still obsessed with me. Or to tell him to go focus his own life and stop trying to get back into mine.

I was literally about to dance with the devil.

But then I realized that’s exactly what he wants. He wants me to reply and wants to know if there’s a still way back in.

Well you know what? Fuck that and fuck him.

If you’re struggling after your breakup, check out the breakup workbook I created to help you self-reflect, heal and boss up after your toxic relationship.

I’ve come too far and worked so hard on my emotional health to let such a toxic person back into my inbox or my life. YES, even a text is too much. He doesn’t deserve even that from me after how he treated me. If you give an inch, these dudes will take a mile.

So girly if your ex won’t leave you the hell alone and you’re starting to get pulled into it…read the following advice.

Don’t fall into the trap. Don’t play his game. RUN!

As soon as they think you’re moving on and see that you’re fine without them they are going to try and get close to you again.

This is especially true for narcissistic men. They can’t believe that you’re surviving without them so they come back and try to draw you back in just to fuck up your life again!

Run, girl, run! As soon as you see that text, delete it immediately!

He’s a wolf in sheep’s clothing

Yea he probably texted you something really friendly or sweet or sentimental. Don’t believe that bitch!

YOU KNOW WHO HE IS. You’ve seen his true colors.

Don’t buy into the “I miss you” bullshit. He misses being able to emotionally torment you and have you put up with it.

He hasn’t changed. He is still the same person who disrespected you and failed to treat you right.

Delete that text and carry on with your day, ma’am. 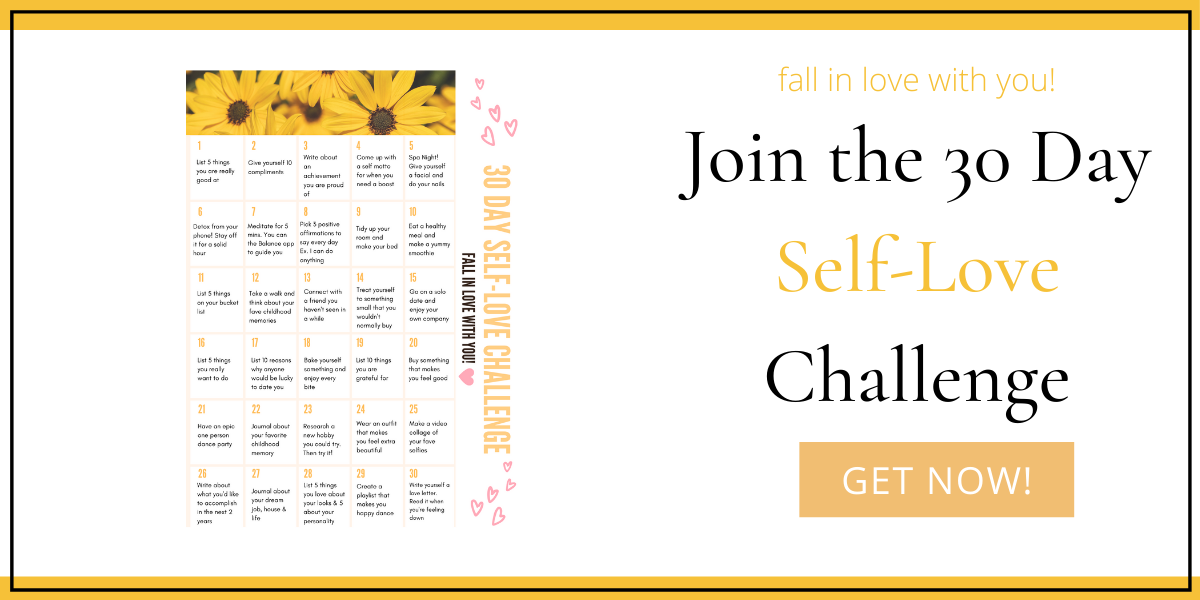 Of course the relationship had its good moments but remember the bad moments outweigh the good.

His friendly text may remind you of the sweet guy he could sometimes be. See the above point! He’s up to no damn good. He knows what to say to pull you back in.

Literally every single relationship in the universe has its good moments but not every relationship has toxic men, emotional abuse, insults, cheating, belittlement etc.

Don’t focus on good memories and overlook the bad. He is a jerk and queens don’t engage with jerks. They just don’t mix.

Remember what he has done

After my breakup I wrote down all the ways my ex had done me wrong.

Whenever I was feeling weak, especially in the first few weeks, I would read that list to remind myself of all the things he put me through. The name calling. The secret online flirting. The public humiliation.

It makes you want to keep all that out of your life! Why would you go back to the same person who broke you? It doesn’t even make sense.

You have to be firm in your decision to leave him behind and not get sucked back in. Answering that text would be a step backwards and you are only moving forward!

Don’t give him the satisfaction

Like I said toxic men want to feel like you need them. Let’s even give them the benefit of the doubt. They reach out saying they want to apologize for their behavior.

They just want to see if there is a little window of opportunity. If there’s a sliver of hope that they can shimmy back on into your thoughts, your feelings and life.

I say that every time my ex randomly pops up. He’s not gonna get me like that. I’m not going to give him what he wants. I’d probably be an idiot and reply to him and he’d leave me on read because it’s honestly just a sick game to him.

He didn’t respect me during our relationship and would play these same games so I refuse to buy into his bullshit. I’m sure you can relate.

Stay strong, babe, and let him feel your silence. I mean he left you on read countless of times, right? Payback is a bitch. It’s what he deserves.

Don’t let him ruin your progress

No matter if it’s been days, weeks, months or years, moving on after a toxic relationship is difficult. But you found your strength and cut that mofo out of your life for a good reason!

Healing and moving on take time and whenever you communicate with him you extend the time it will take you to get over him.

You may be thinking “Kay, no, that’s not true! I will just text him to tell him to leave me alone. And that I don’t want to hear from him.”

Noooo, don’t even engage with him. I am telling you it is a bad idea. We are aspiring to be completely UNBOTHERED by him. The opposite of love is not hate. It’s indifference.

Hate is a highly emotional response. If you hate him you still have some sort of feelings for him. And that’s okay. I still highkey cannot stand my ex. I haven’t reached the level of zen that I want when I think of him.

Knowing this, it’s even more important that I don’t give him the time of day. Texting him would open up an avenue to “catch up” or have some awkward chat and would probably end up in an argument leaving me upset yet again.

I’m not going to set myself up to be sad, hurt or angry. I deserve better than that. So do you. Don’t respond!!

Remember being single is the upgrade. Don’t get sucked back into toxic situations.

Be sure to grab my Free Toxic Breakup Rules PDF for when you need encouragement to stay strong.

Previous F*ck Your Ex Breakup Workbook
Next 21 Warning Signs You Are in a Toxic Relationship (and what to do about it!) 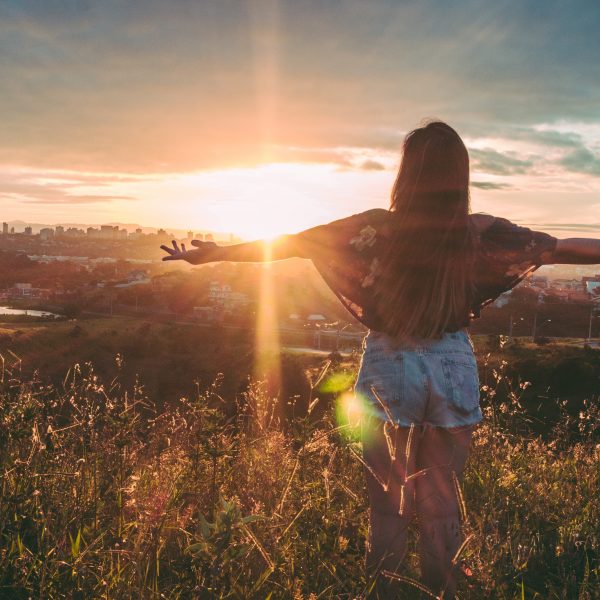 3 Things You Absolutely Must… 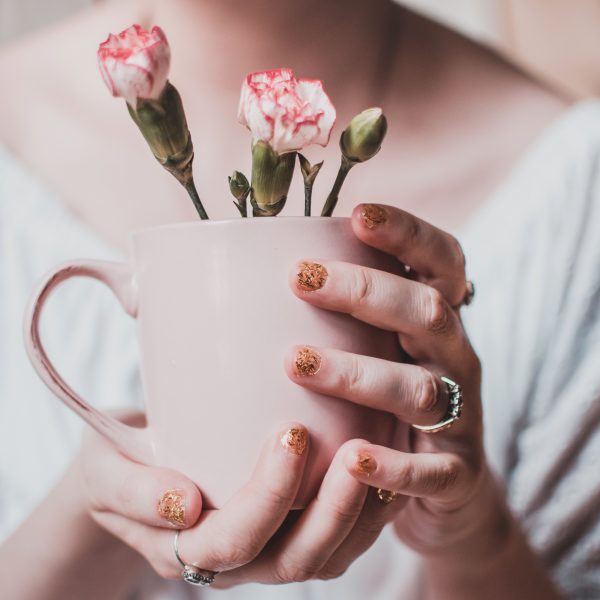 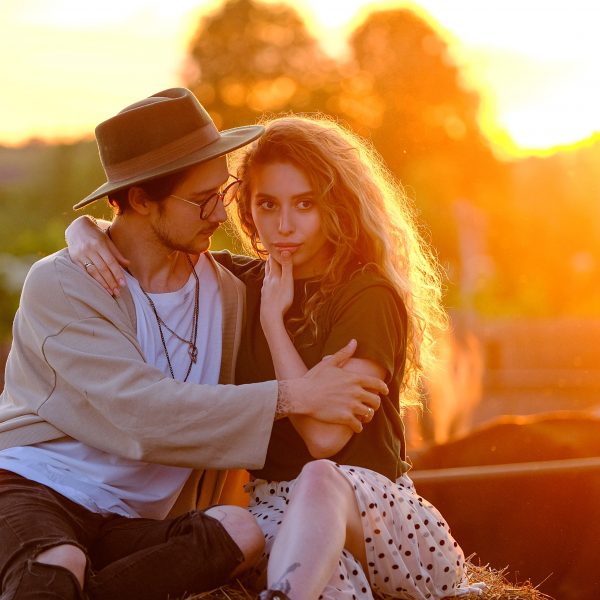 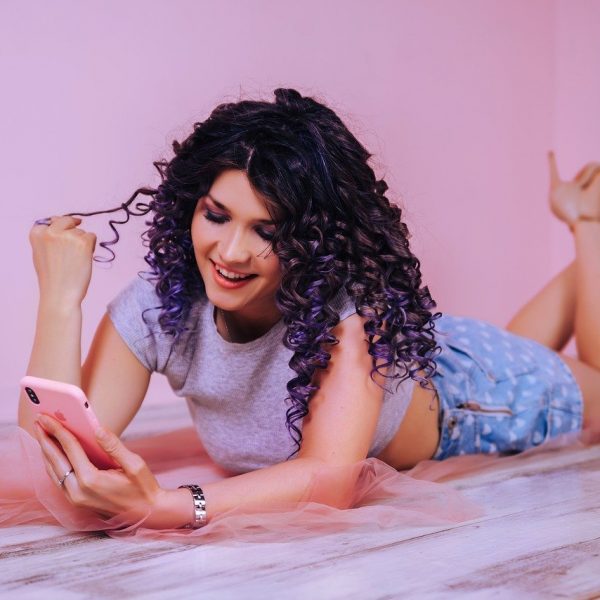